PATIALA
In a major breakthrough, Patiala Police have succeeded in nabbing two close associates of dreaded gangster Dilpreet Singh @ Baba. Police have recovered a Swift car, two pistols and live cartridges and magazines from these accused.
Divulging the details, SSP Vikram Jeet Duggal said that working on a tip off, CIA Patiala had laid a special naka near a Doraha dhaba in search of both accused who were wanted by police due to their active participation in various crimes.

During the Nakabandi, a Swift car bearing registration number PB- 30-U-3162 intercepted and car borne both accused Gagandeep Singh @Gaggi Lahoria resident of Thakar Abadi, Street No. 1, Dhobi Ghat, Abohar, Distt. Fazilka and Kulwant Singh Jaggu reside in Burj Bhalai Distt. Mansa was arrested on the spot. A .32 bore pistol along with two magazines, 14 live cartridges and a .315 bore pistol alongwith two live cartridges were recovered from Gagandeep Singh @Gaggi. Besides, the car that was driven by these accused was snatched from Chheetawala on Nabha road at gunpoint on October 6, 2020 and having original registration number PB 13 A G 2136.
Throwing light upon their past criminal records, Mr. Duggal said that Gaggi has already been nominated in four FIRs registered at Khuia Sarvar (Fazilka), Nalagarh (Badddi), Sadar Abohar (Fazilka) and Sadar Nabha (Patiala) while Jaggu has already been lodged in three FIRs registered at Kotwali (Bathinda), Sadar Abohar (Fazilka) and Sadar Nabha (Patiala).
Adding further, SSP Duggal said that both were in contact with Dilpreet Singh @Baba who is already in Maximum Security Jail Nabha and recently they have shot fire on a scrap dealer at Baddi for extorting money and plot behind snatching a car was also related to criminal intimidation.
He said though the further investigation to be done by getting their police remand but district police would also bring Dilpreet @ Baba on production warrant to crack the further mysteries. He was also nominated in this case and earlier he was facing 42 criminal cases of serious nature. 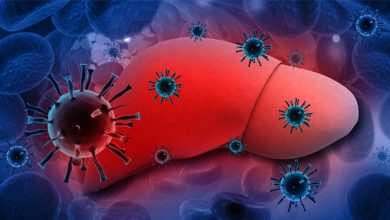 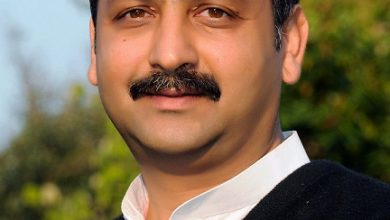 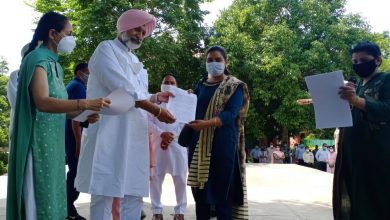 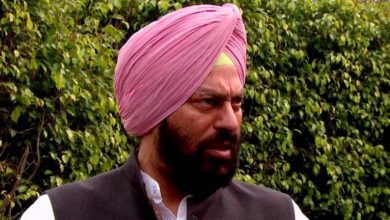